What is the Most Common Punishment for a Misdemeanor? 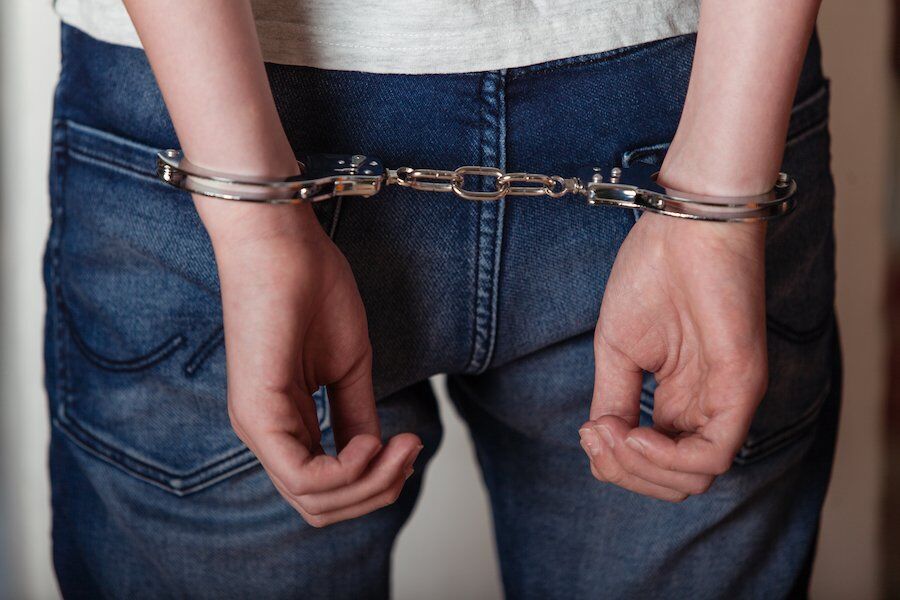 Misdemeanors are a less serious category of crime than felonies. They usually don’t involve major bodily harm or damage. However, a conviction can have negative consequences. In many cases, they can disqualify a person from certain jobs or colleges. Depending on the type of misdemeanor, punishments can vary. A person charged with a misdemeanor can be fined or incarcerated.

Some common types of misdemeanors include trespassing, petty theft, driving without a license, and shoplifting. These crimes may be punished with a fine or a period of community service. Most states classify misdemeanors into classes, or levels, and determine the maximum penalties for each.

Class B misdemeanors can be punished by a fine of $500 or more, or up to six months in jail. Some misdemeanors, such as possession of marijuana, can result in a sentence of up to a year in prison. Felonies, on the other hand, can carry a sentence of up to five years in prison. There are other penalties that can be associated with a misdemeanor, such as probation or restitution. Depending on the type of law, a person charged with a misdemeanor may be able to complete a pretrial diversion program, which will allow them to avoid a criminal record.

The state may also require a person to serve a period of probation. This can take the form of a substance abuse treatment program or a house arrest with electronic monitoring. Other possible punishments include curfews and orders of protection.

Some misdemeanors can be classified as “aggravated” or “serious,” if they were committed with a deadly weapon or were done in a manner that caused injury or serious bodily harm. These offenses can be punishable by up to a year in jail, and a fine of $1,000 or more.

If a person is convicted of a misdemeanor, they can be placed on supervised probation, which includes periods of house arrest and substance abuse treatment. They can also receive a conditional discharge, which seals their record if they fulfill the conditions of their probation. It is important to keep in mind that some states are more lenient than others.

While there are numerous different types of punishments for misdemeanors, the most common are a fine and a period of incarceration. The amount of time in which a person must serve the sentence depends on the offense, and a few states have set the maximum sentence under one year. Whether a person will serve a term of incarceration is up to the judge.

The majority of misdemeanor cases are resolved in court. The prosecutor decides whether to press charges against the person, and the court rules on the merits of the case. Once a person is charged, they receive a certified notice containing information about the charge, the maximum penalty, the trial date, and the fine.

Depending on the jurisdiction, misdemeanor cases can be brought directly at the scene of the crime or after an investigation. When a person is arrested for a crime, the police officer contacts the local prosecutor. Sometimes, a plea of guilty can be taken in the superior court. Prosecutors look at the specific facts of the case and the defendant’s criminal history to determine if charges should be filed.

Effects of Gun Violence on Children
While there are numerous causes of gun violence, recent events like the Fort Hood shooting...
Read More
Main News What is a Desk Appearance Ticket?
A desk appearance ticket is a summons to appear in a court in New York...
Read More
Main News